The project:
As part of its planned maintenance programme, Barclays had instructed its agents Donaldsons to carry out a full façade survey of its International Bank HQ in Poole, Dorset. The building is 30 years old and the survey results showed that the Portland Stone panels were in good condition despite their proximity to the sea.

The solution:
The soft joints between the panels were, however, showing signs of failure and it was decided to replace over 4000m of sealant and also to power wash clean 13,000m² of façade panels. Taking advice from the experts at APA Concrete Repairs Ltd, the client instructed the works in September 2006.

The outcome:
It was a race against time to complete the works from cradles before the winter weather set in on this extremely exposed building. The works were completed to the complete satisfaction of the client’s FM team in early December 2006. 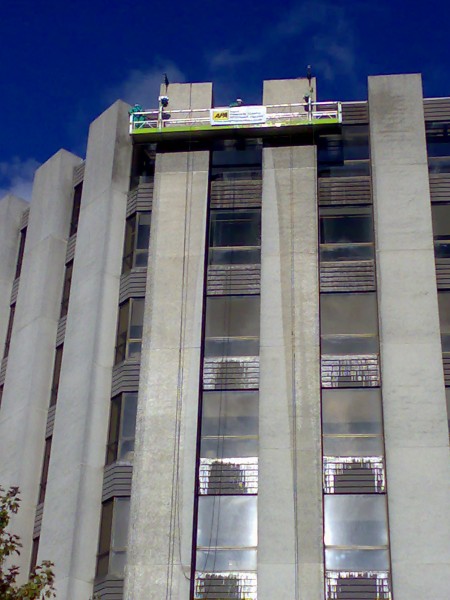 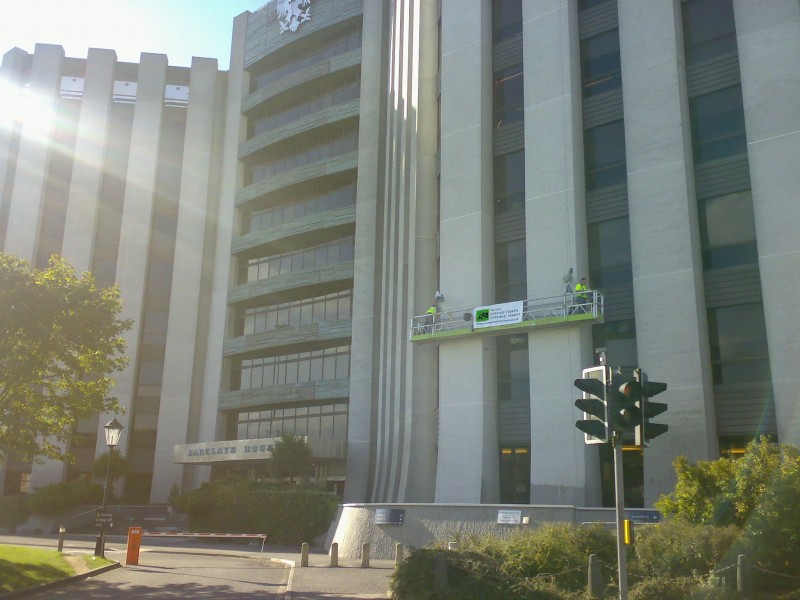 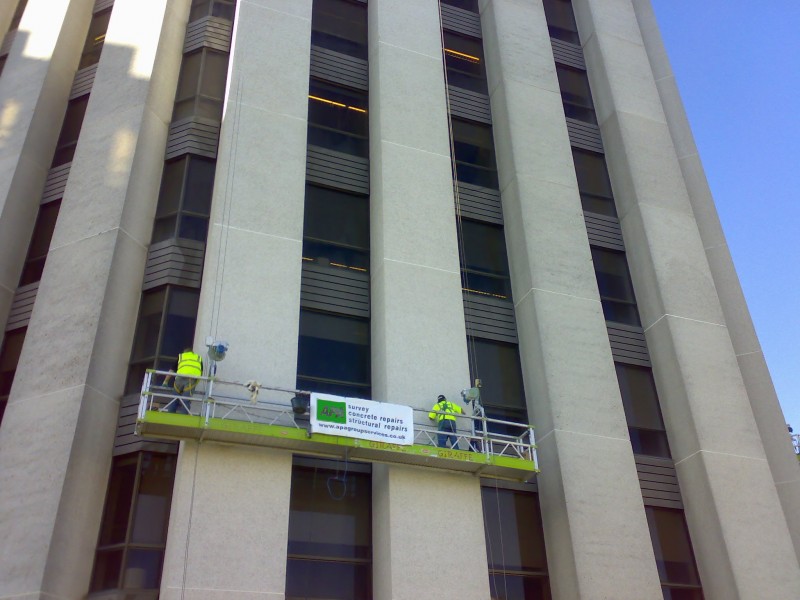 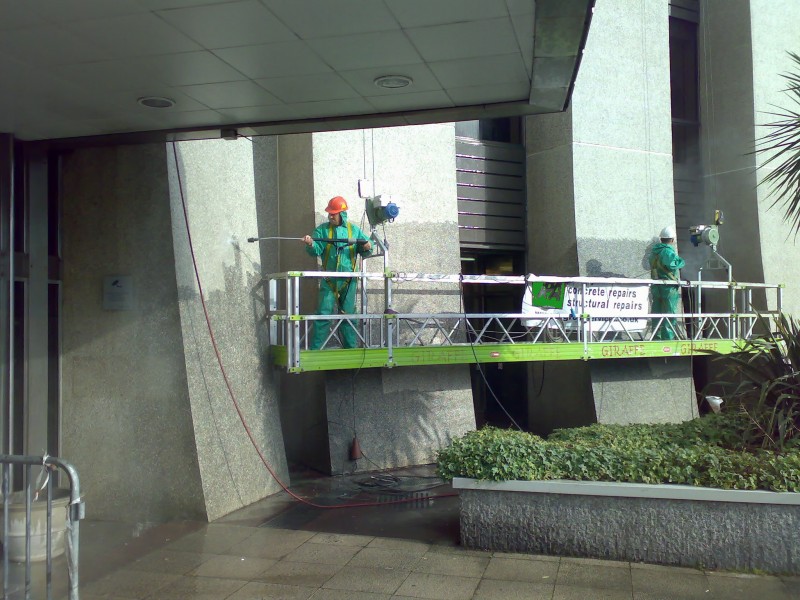 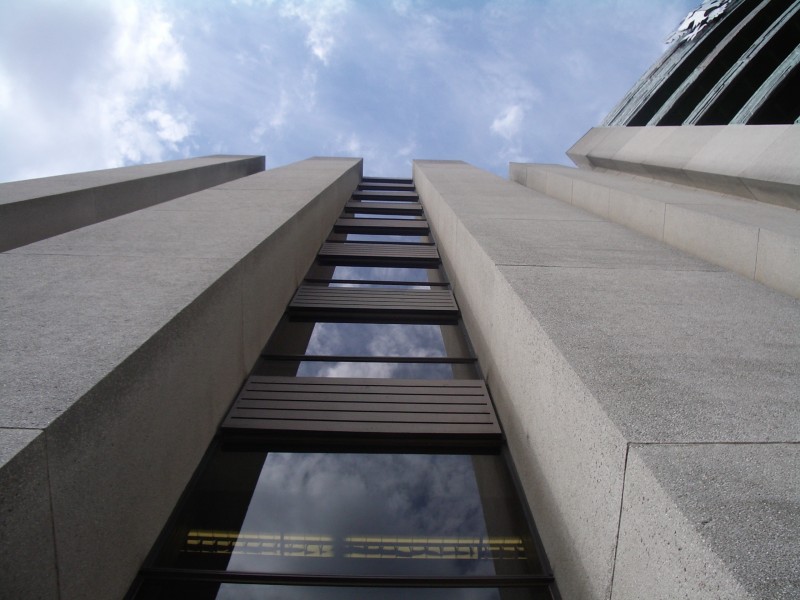