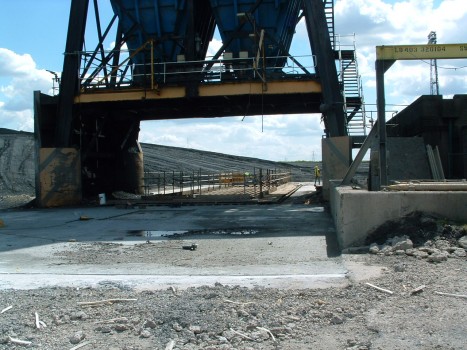 The project:
Cottam is one of Britain's ageing coal-fired power stations. Years of exposure in a hostile environment had caused many parts of its structure to decay dramatically. One such area was the Reclaim Hopper, where coal and heavy plant have 'scoured' away the concrete surface, exposing the reinforcement to further damage from the elements.

The solution:
APA Concrete Repairs Ltd put forward proposals to use robotic hydro-demolition equipment to break out large areas of defective concrete, followed by the reinstatement of the running surface with fibre-reinforced concrete.

The outcome:
The resultant works ensured that this area of the power station will remain maintenance free for the foreseeable future. 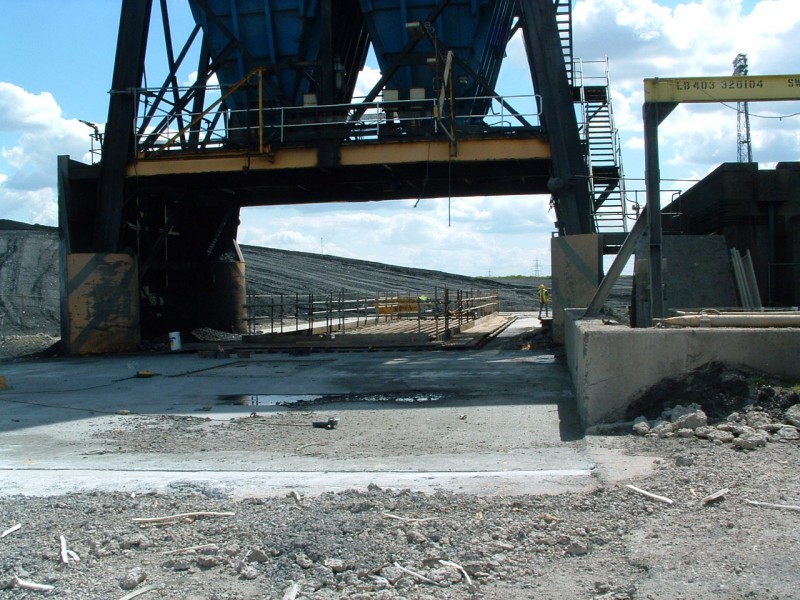 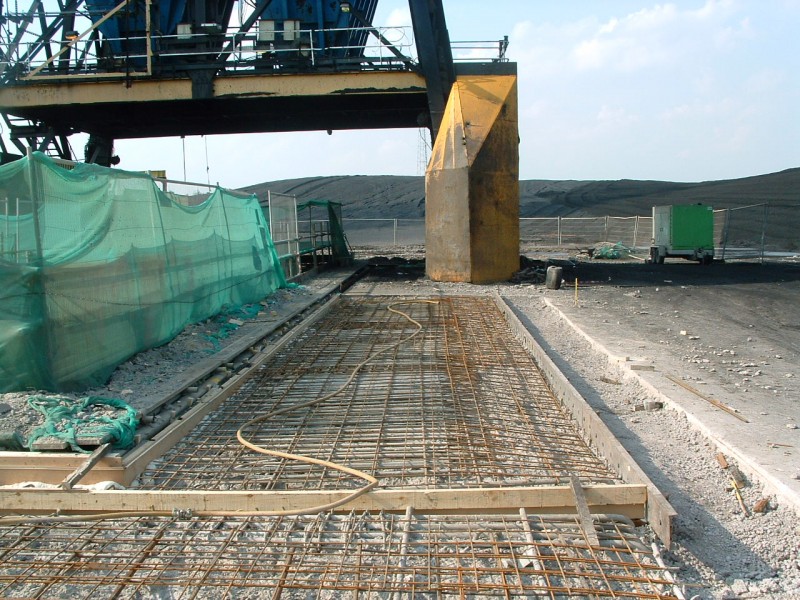 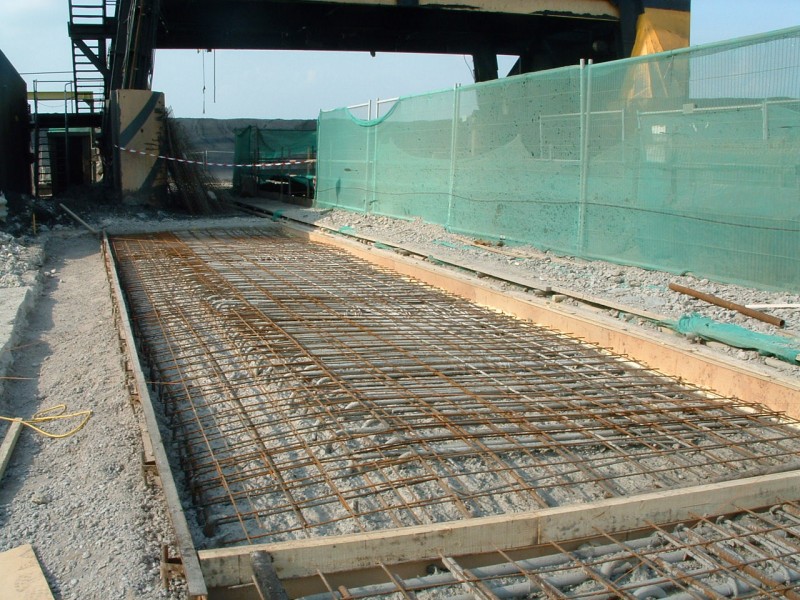 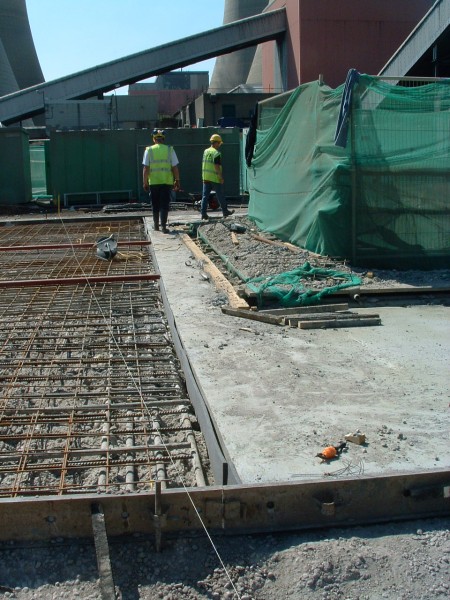 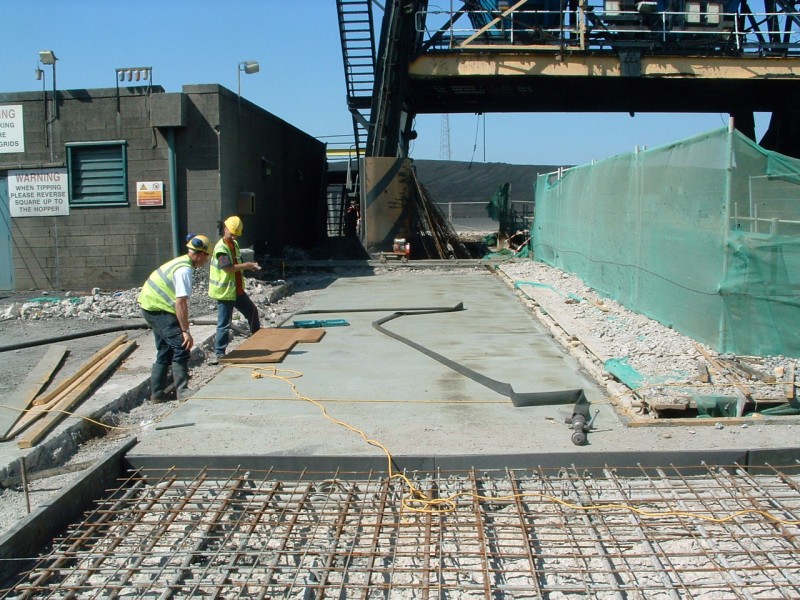 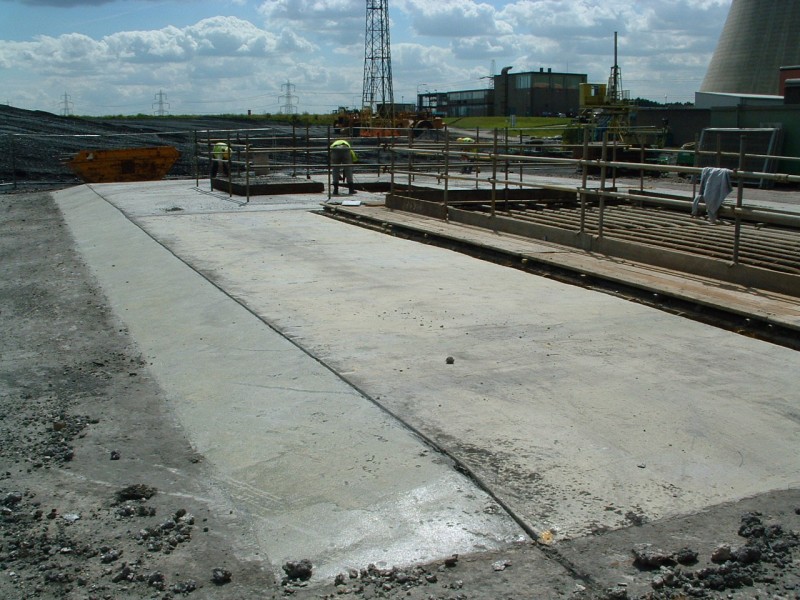 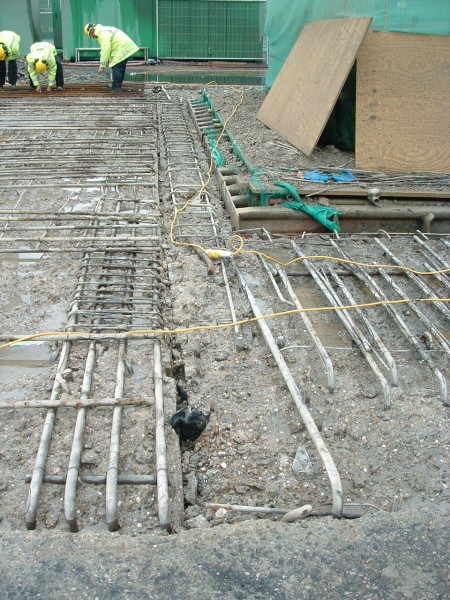 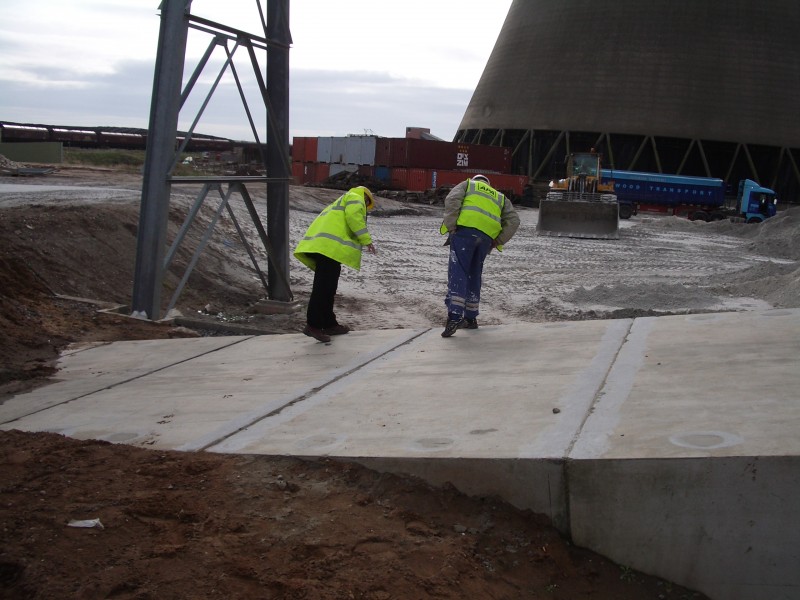