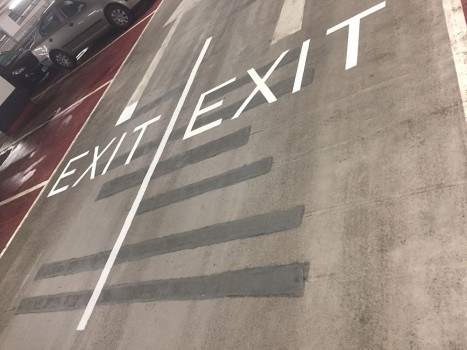 The project:
The Mayorhold car park is a multi-storey long-stay car park situated in Northampton city centre, containing over 1000 spaces. Originally constructed in 1973, with refurbishment works carried out in 2006, this car park was again in need of remedial attention. APA Concrete Repairs Ltd were instructed to survey the car park in early 2018 which identified defects to the top screed of the car park surface which appeared to be of poor quality. As a result, several heavily trafficked areas of the car park had spalled and broken up, in some areas exposing cables and connections of the now defunct cathodic protection system that had been poorly installed in 2006. APA were contracted to undertake concrete deck repairs to several levels of this multi-storey car park.

The solution:
APA technicians carried out tests and assessed the CP system that had been installed in 2006 and found it to be beyond practicable repair. All areas of defective concrete were broken out, with any exposed cabling and mesh strips cut away and discarded. Once the repair areas were adequately cleaned, prepared and primed, they were reinstated with Sika Rapid Repair Mortar. A rapid cure Tremco interdeck waterproofing system was subsequently applied to the repaired decks, complete with new white lining and markings to match the existing appearance. Repairs to the car park entrance were also actioned, with the defective asphalt first removed, followed by the preparation of the surfaces and reinstatement carried out using Sika Rapid Repair Mortar, prior to the application of a Tremco anti-slip waterproof coating to finish.

The outcome:
With all concrete defects to the car park decks and entrance slabs repaired, the defunct cathodic protection system removed and with the addition of the new anti-slip deck waterproof system, the car park structure was protected from further degradation for the foreseeable future. The works completed by APA ensured the Mayorhold Multi-Storey Car Park was successfully refurbished and was promptly returned to its full capacity. 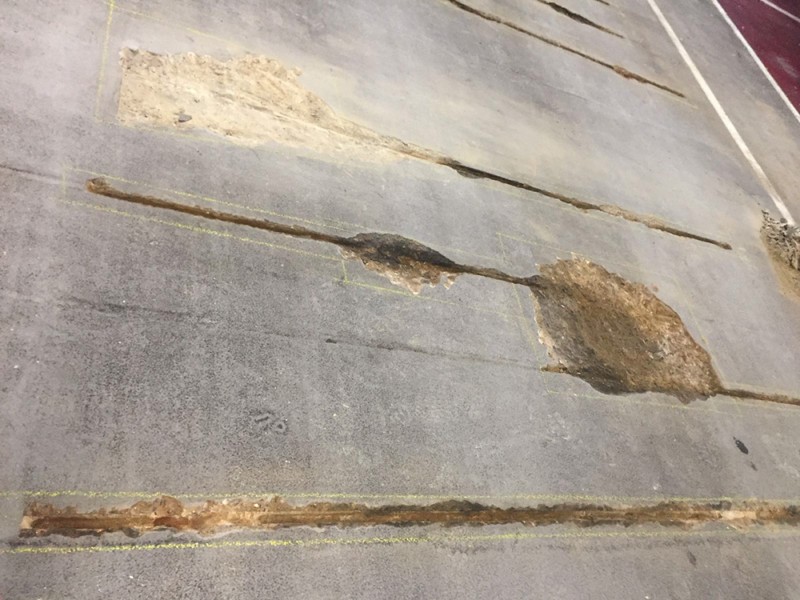 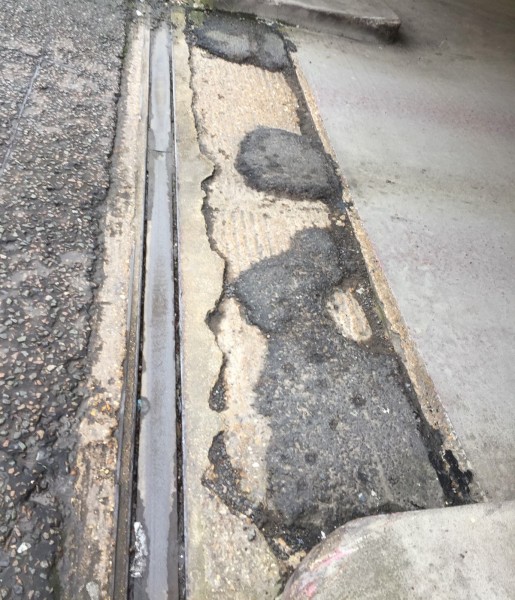 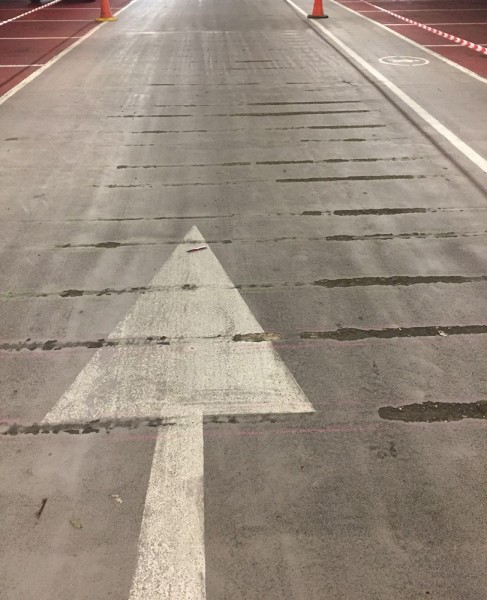 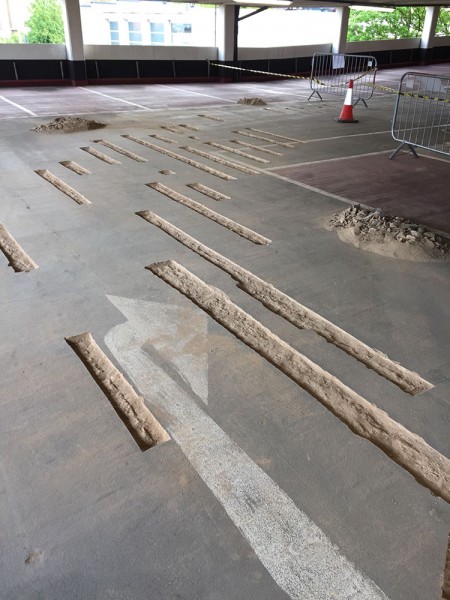 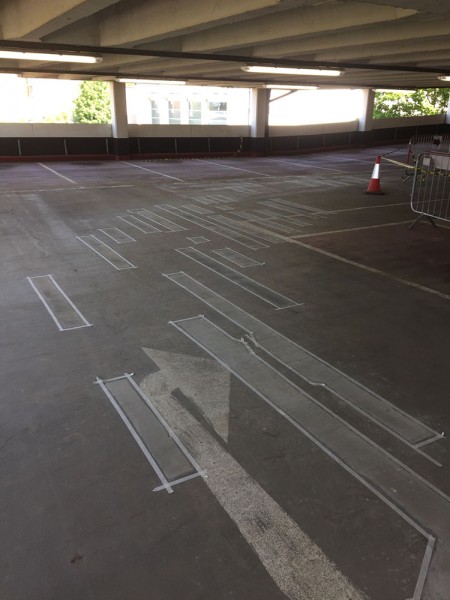 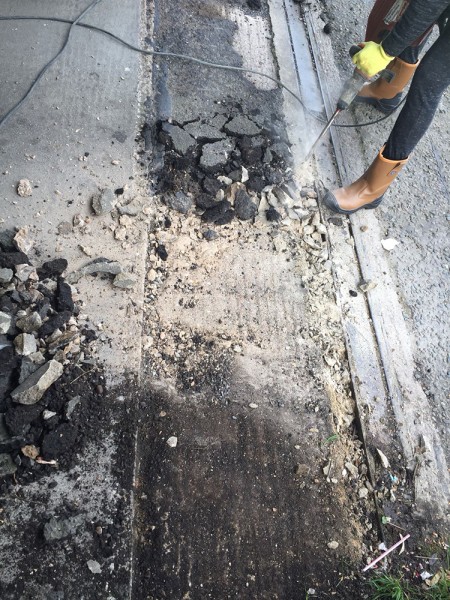 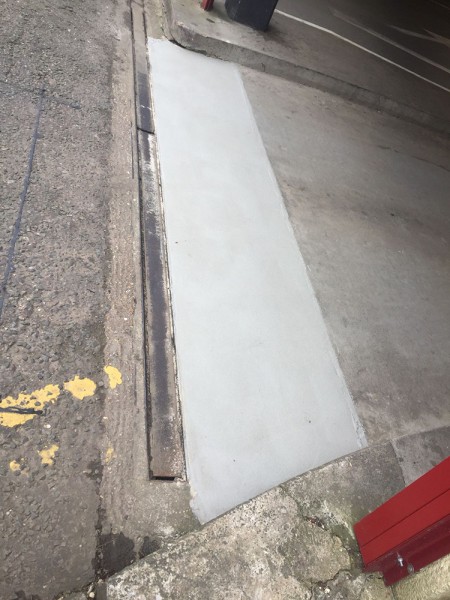 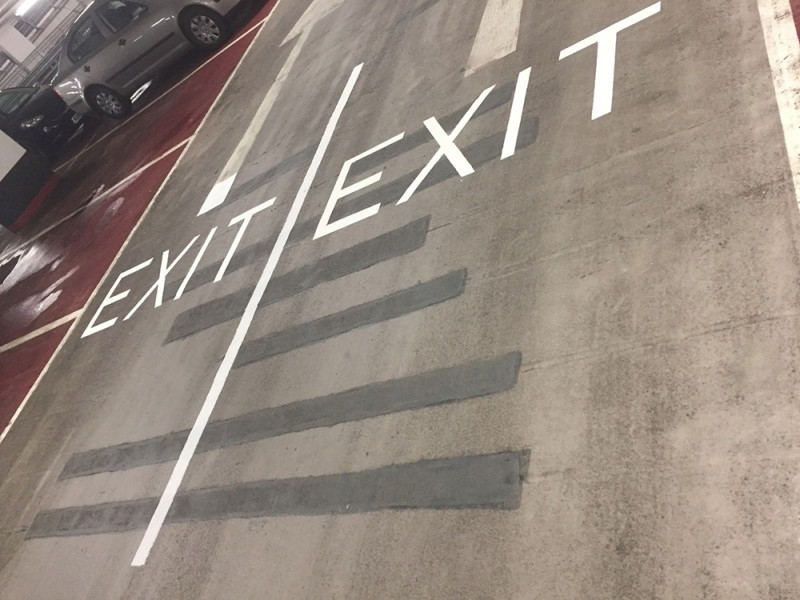 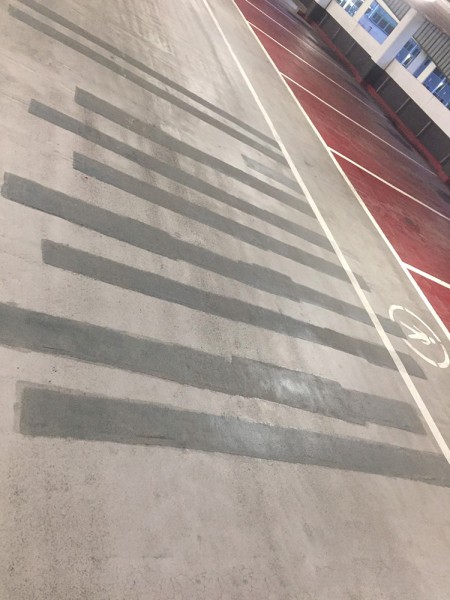