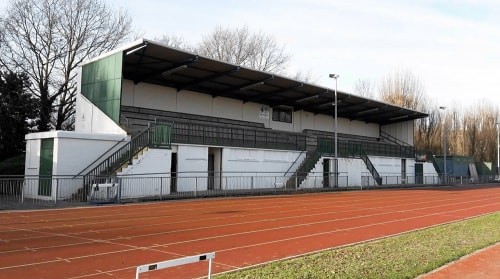 The project:
Wimbledon Athletic running track stand required a series of repair works in 2015, due to various concrete defects situated on several staircases which run through the stands. APA Concrete Repairs Ltd were appointed to undertake a series of surveys and testing, followed by a programme of repair works, to specified areas of the athletic stand.

The solution:
In January 2015, APA undertook a series of concrete defect surveys and testing to four reinforced concrete staircases, consisting of visual defect surveys, hammer surveys, cover surveys, carbonation testing and chloride profiling, with the aim of establishing the extent of the repairs required. The solution consisted of the removal of all delaminated, weak, damaged and deteriorated concrete, before cleaning the exposed rebar and reinstating the concrete using a Sika repair mortar, with galvanic anodes also being installed within the concrete repairs.

The outcome:
The repair works undertaken to Wimbledon athletic stand were completed in August 2015 and resulted in the structural reinforcement and integrity of the four staircases which run through it. The galvanic anodes installed additionally provided the guarantee of prolonged protection against future corrosion, further increasing the life cycle of the repairs. 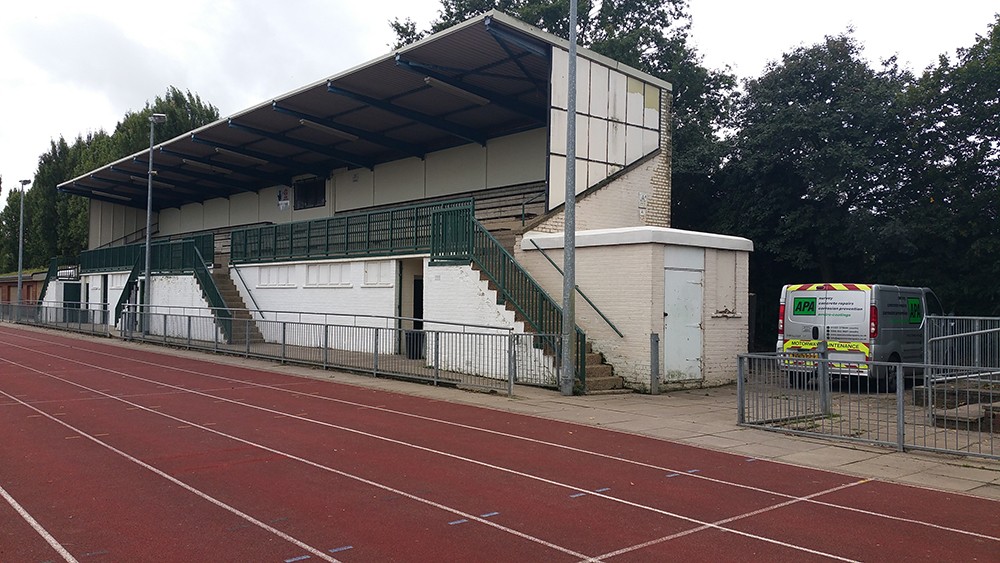 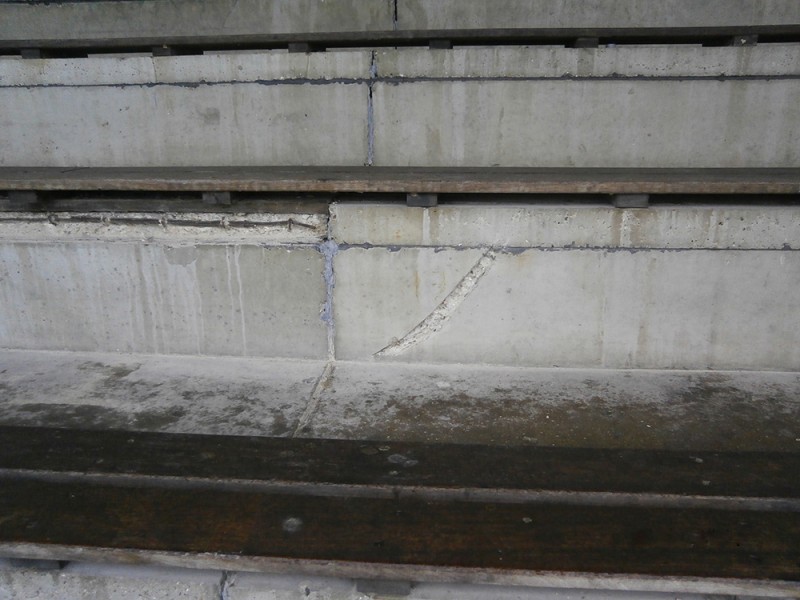 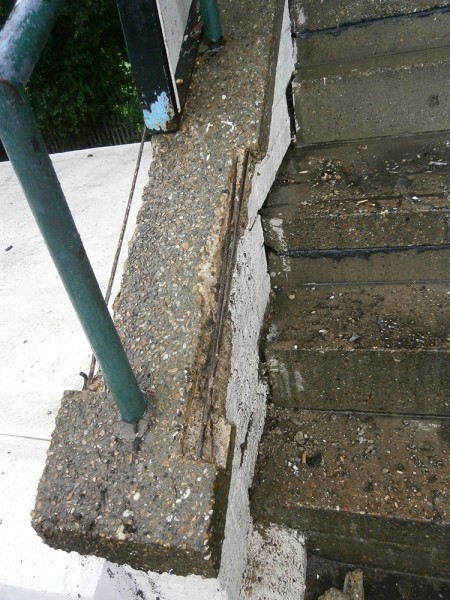 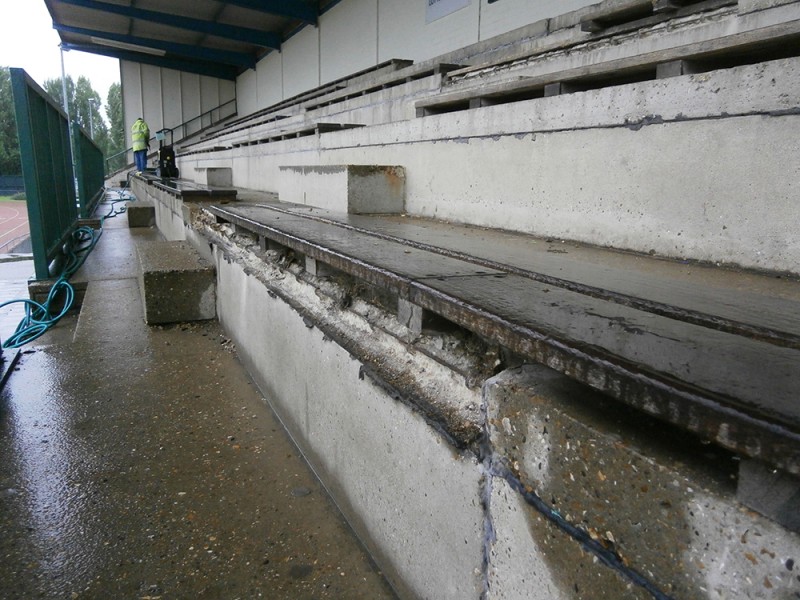 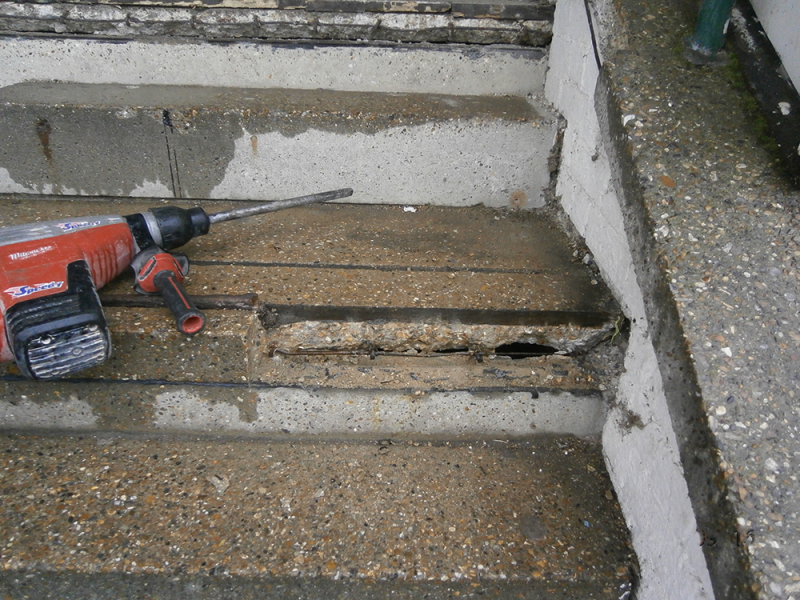 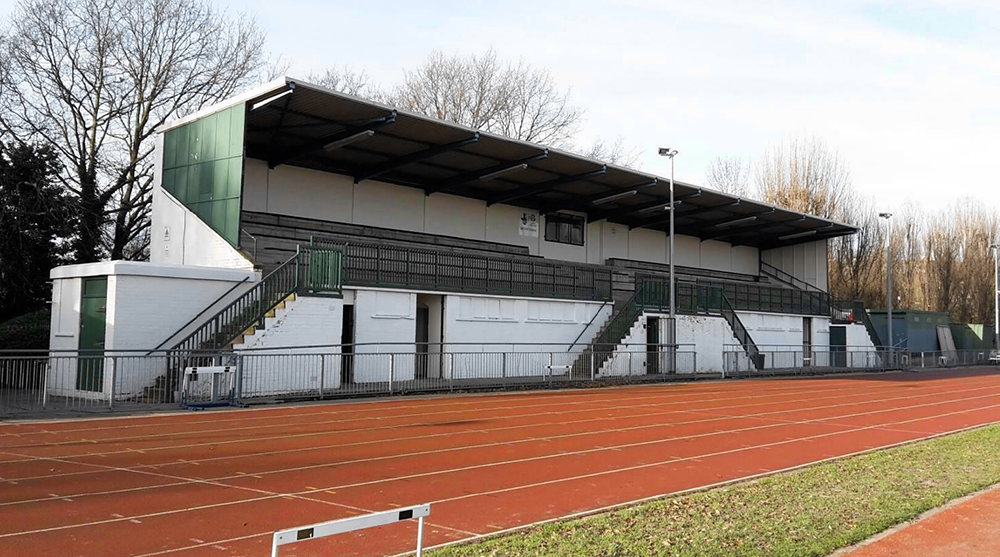