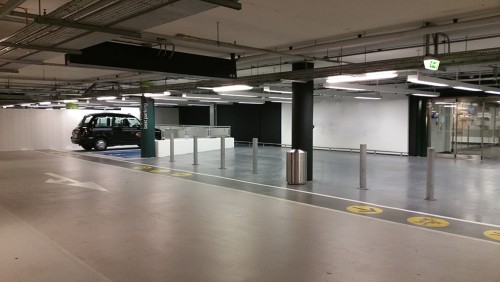 The project:
Westfield shopping centre, located in Shepard’s Bush, is London’s largest shopping centre, boasting 150,000 square metres. Containing more than 300 shops and restaurants from varying backgrounds and inclusive of a 4,500-space multi-storey cark park, it’s clear to see why this centre attracts such heavy footfall. As a result, one of the retail tenants within the Westfield centre required the addition of another floor level with increased load capacity, directly above specified reinforced concrete columns located at levels 10 and 20 of the multi-storey car park. APA Concrete Repairs Ltd were therefore contracted to prepare and strengthen these reinforced columns through a process of carbon fibre wrapping, in order to accommodate this additional loading.

The solution:
The surfaces of eight of the concrete columns which supported levels 10 and 20 of the car park were first prepared through a process of grit blasting. Once the resulting dust and debris had been removed, any identified defects in the columns were repaired and cured. A Sikadur resin was then applied to the substrate before a Sikawrap stressed carbon fibre fabric wrapping was cut and applied to each of the eight columns, with this process being repeated until each column was encased with the desired number of protective layers.

The outcome:
The works allowed for much of the carpark to remain in active use throughout, thereby creating minimal disruption to the centre’s everyday activity. Due to the carbon fibre composite strengthening completed by APA, the reinforced columns, complete with the added assurance of two hours fire resistance, provided the increased load carrying capacity to enable the additional floor level to be constructed. 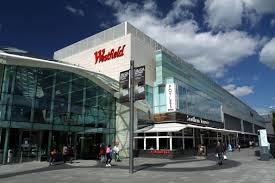 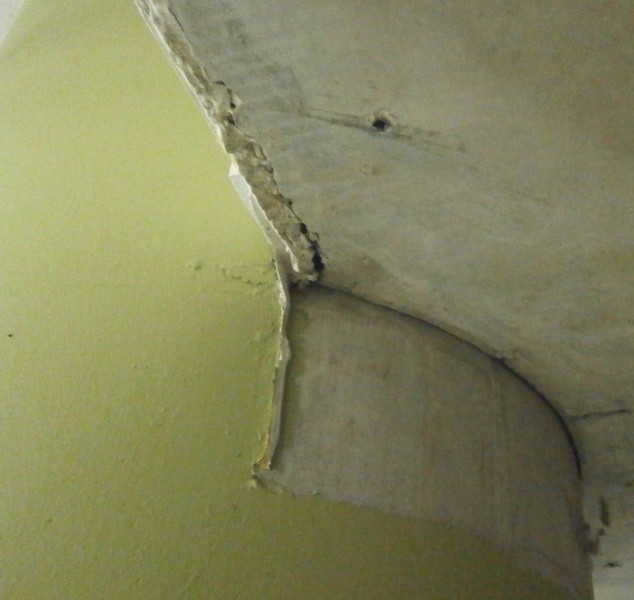 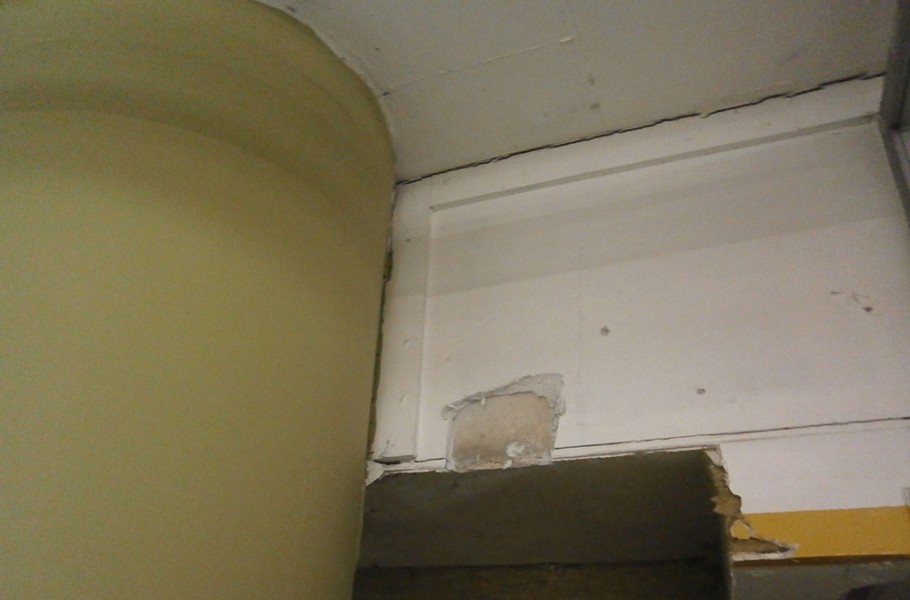 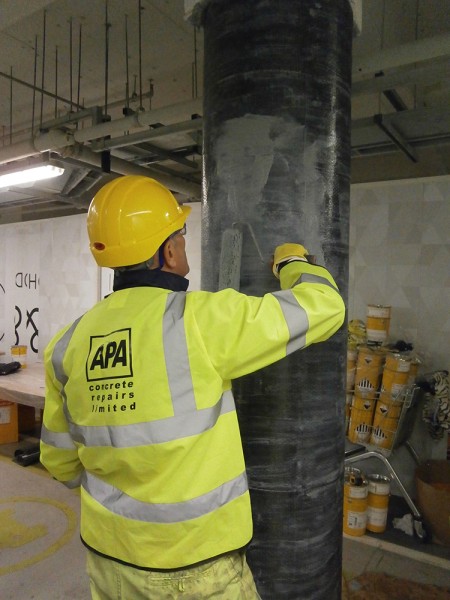 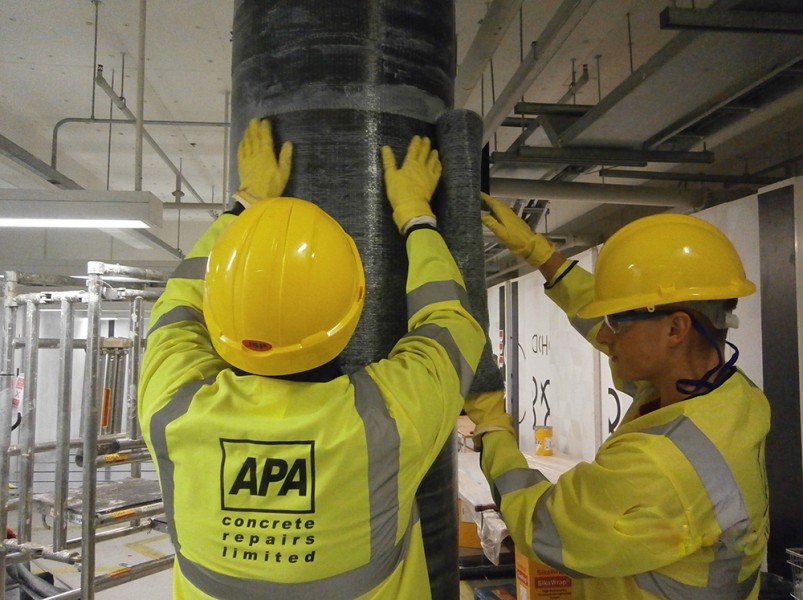 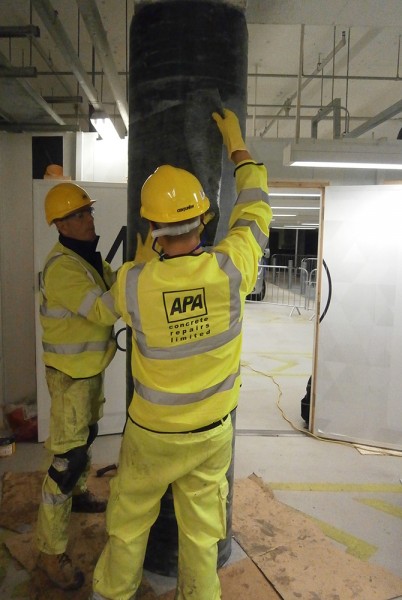 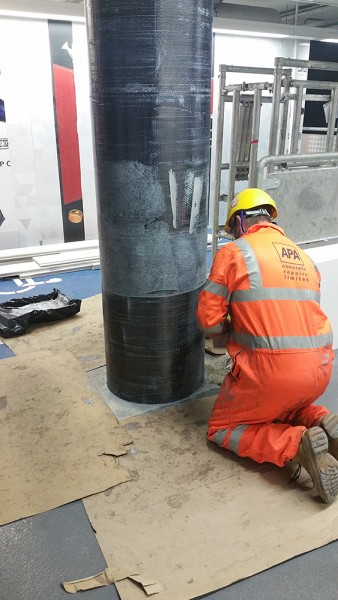 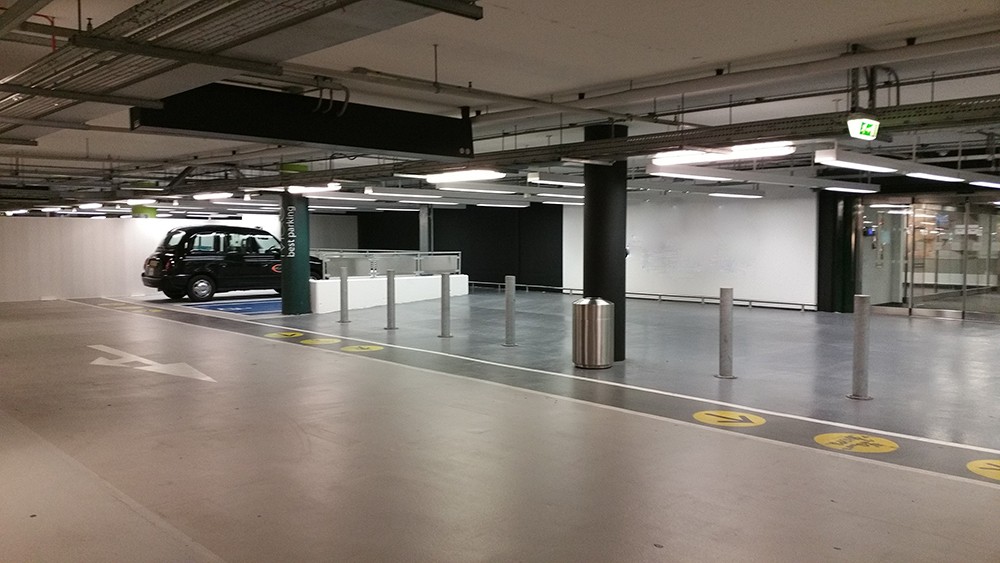